The stage is set, the lights flash, and the foley art sounds. You wait, because you’re lazy, yet this is where you’ll find satisfaction. But first, may I ask you some questions?
Do people gabbing away on mobile phones annoy you? And on the subject of phones, why do people pay for, and get off on phone sex with an absent stranger?
Now consider the seemingly inconsequential back and forth of “how are you,” “I’m good,” chit chat. These empty words serve not the master of linguistic content, but function like a conductor tuning the rhymes of our reciprocal speech patterns, bodily gestures, and other prompts, which, when matched, elicit the miracle of focused co-concentration. Get into the zone!
When it comes to mobile phone hearsay, the queues lost by obscuring one of the partners just doesn’t leave enough information—hence your anger. In phone sex; however, the convo isn’t incomplete, it’s impoverished instead. 976-DUCK: you take the suggestion that the sound of a scarf moving around one’s neck is really the sound of panties being removed; if you don’t, you can’t build any mental images.
Yet thinking is hard work. The brain links inputs to ideas, but needs to do so quickly. If not, you’ll overload. Snap judgments follow preconceived notions so as to limit processing power to get you through the day. Like the sound of the sex worker’s scarf, suggestions fuel not desire, but the brain’s want for modeling. A message too simple, too everyday, will go unnoticed though, while one too complex is just overbearing. Yet something uncomfortably in-between, something like a labeled file sitting on the wrong desk, just begs for you to pick it up and manage it…
Speaking from the house, you are cordially invited to the Super Sargasso Sea, the first phantom play by Gabriel Lester. We’ll sell you the seat, but you’ll only need the edge!
– text by Adam Kleinman 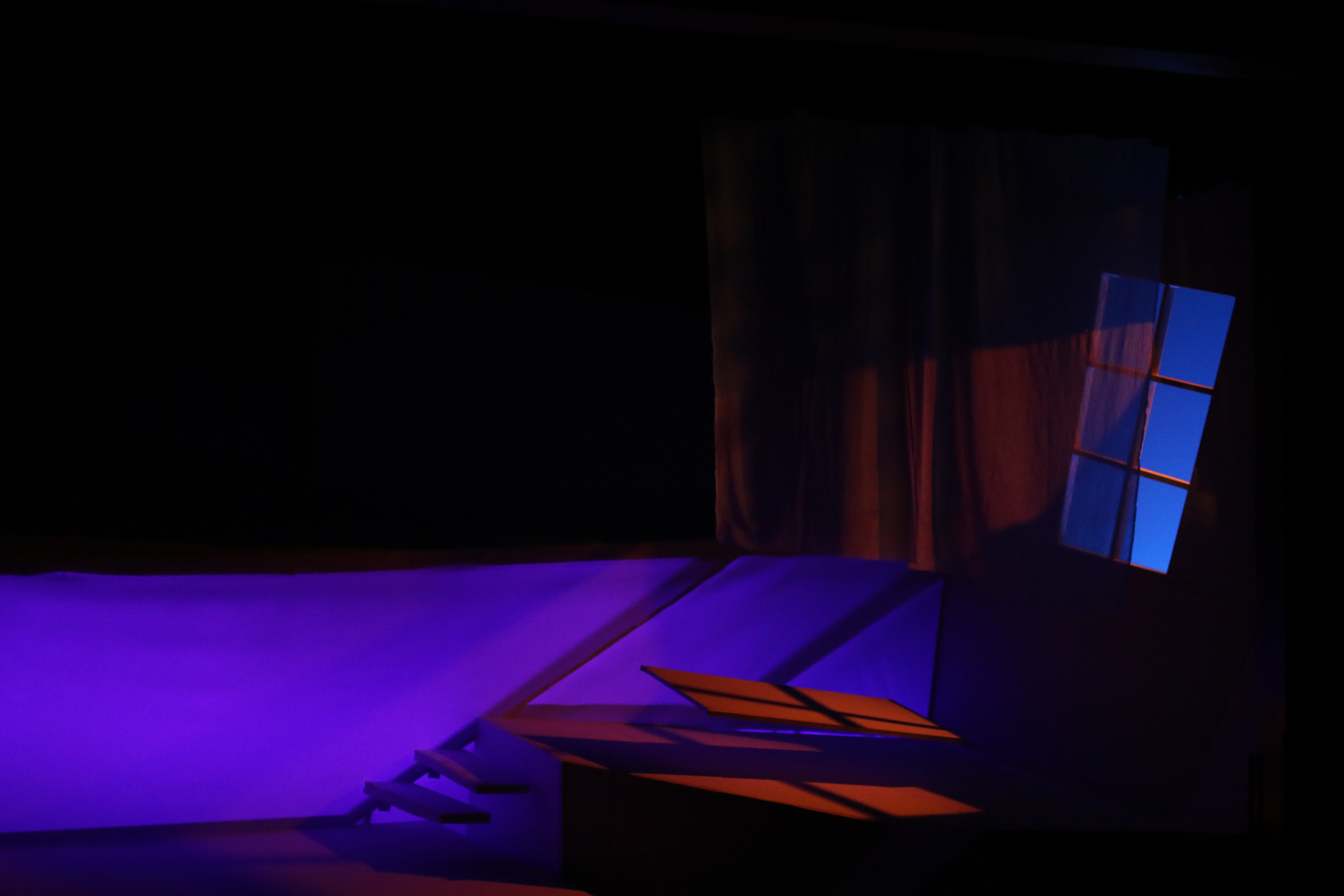 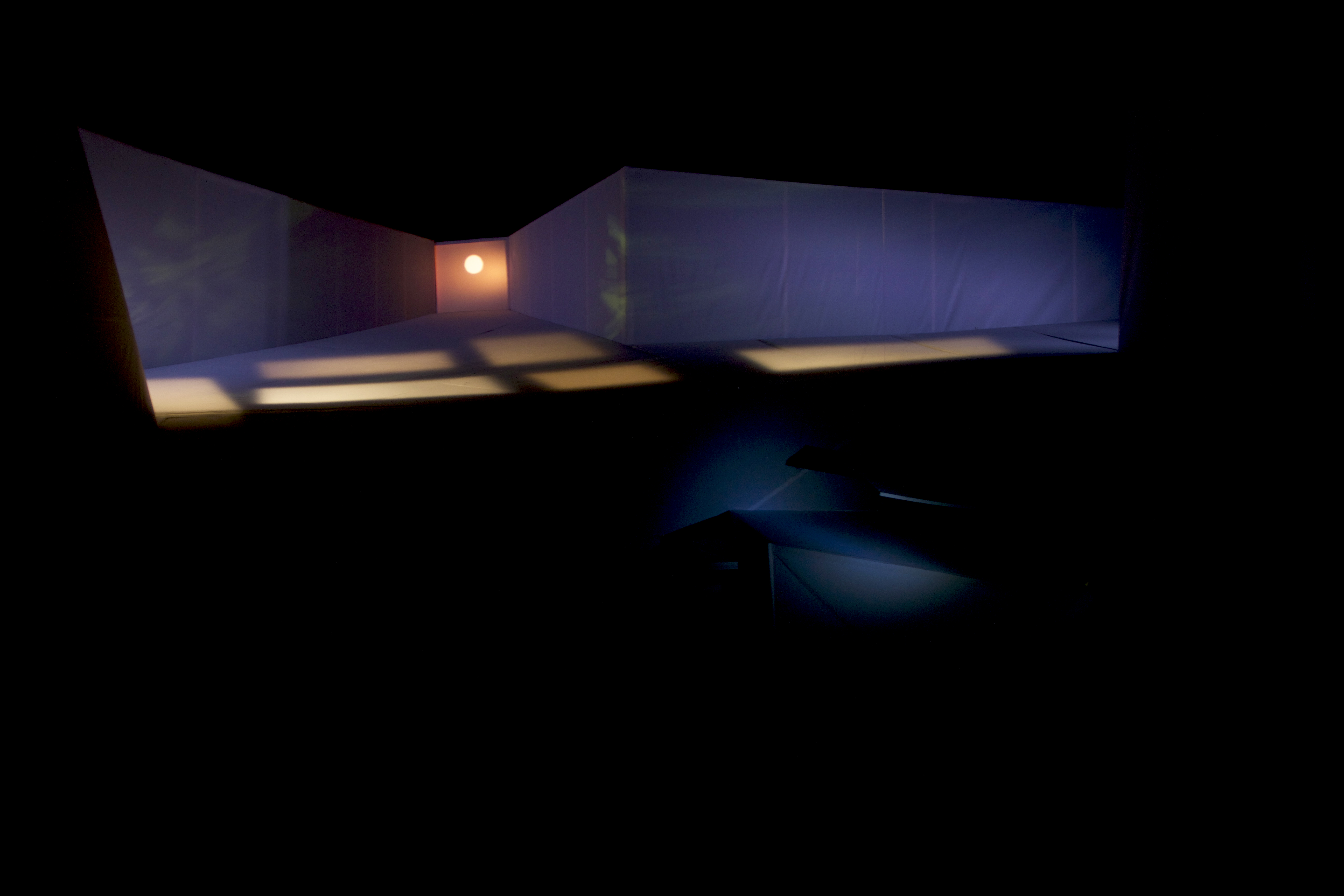 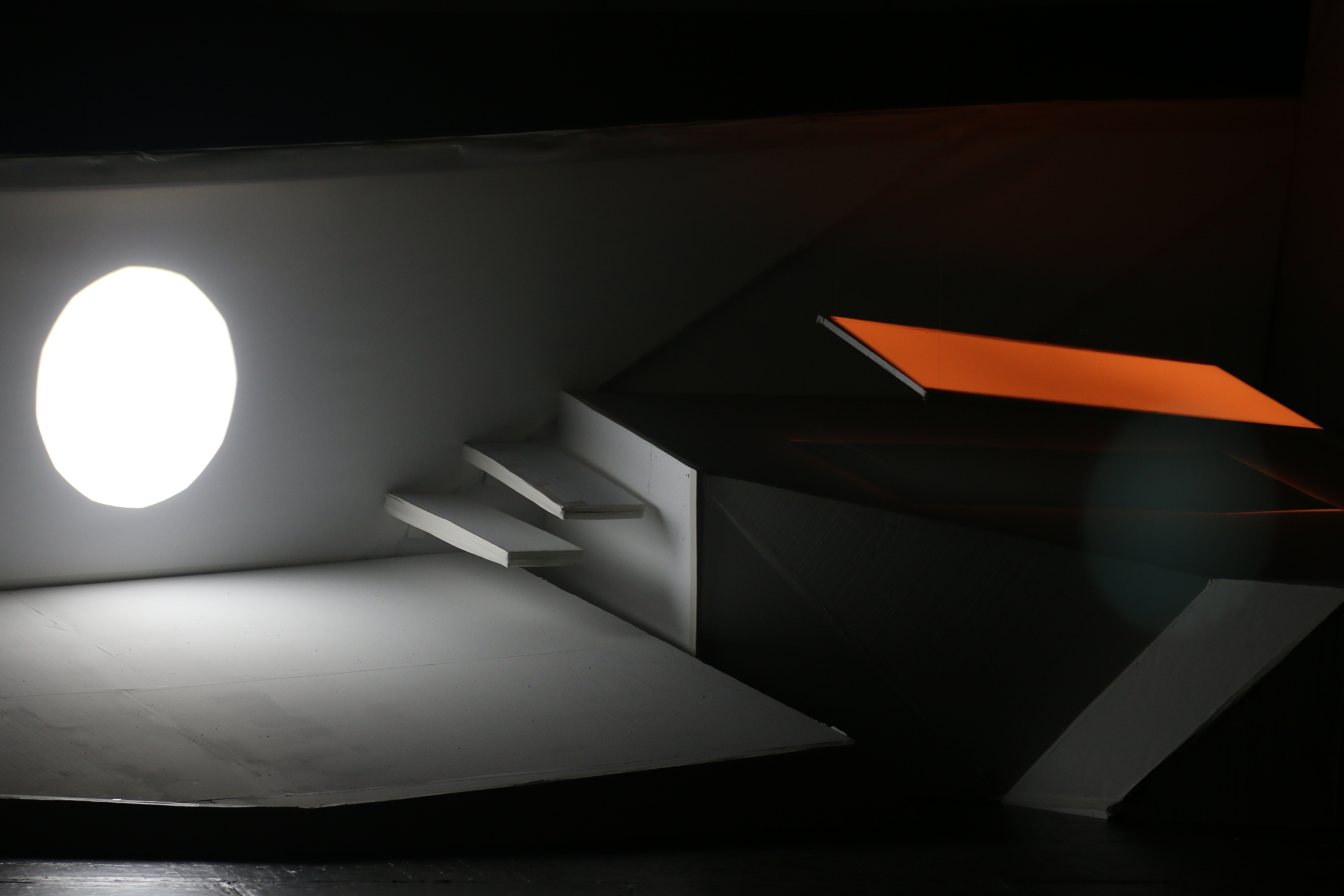 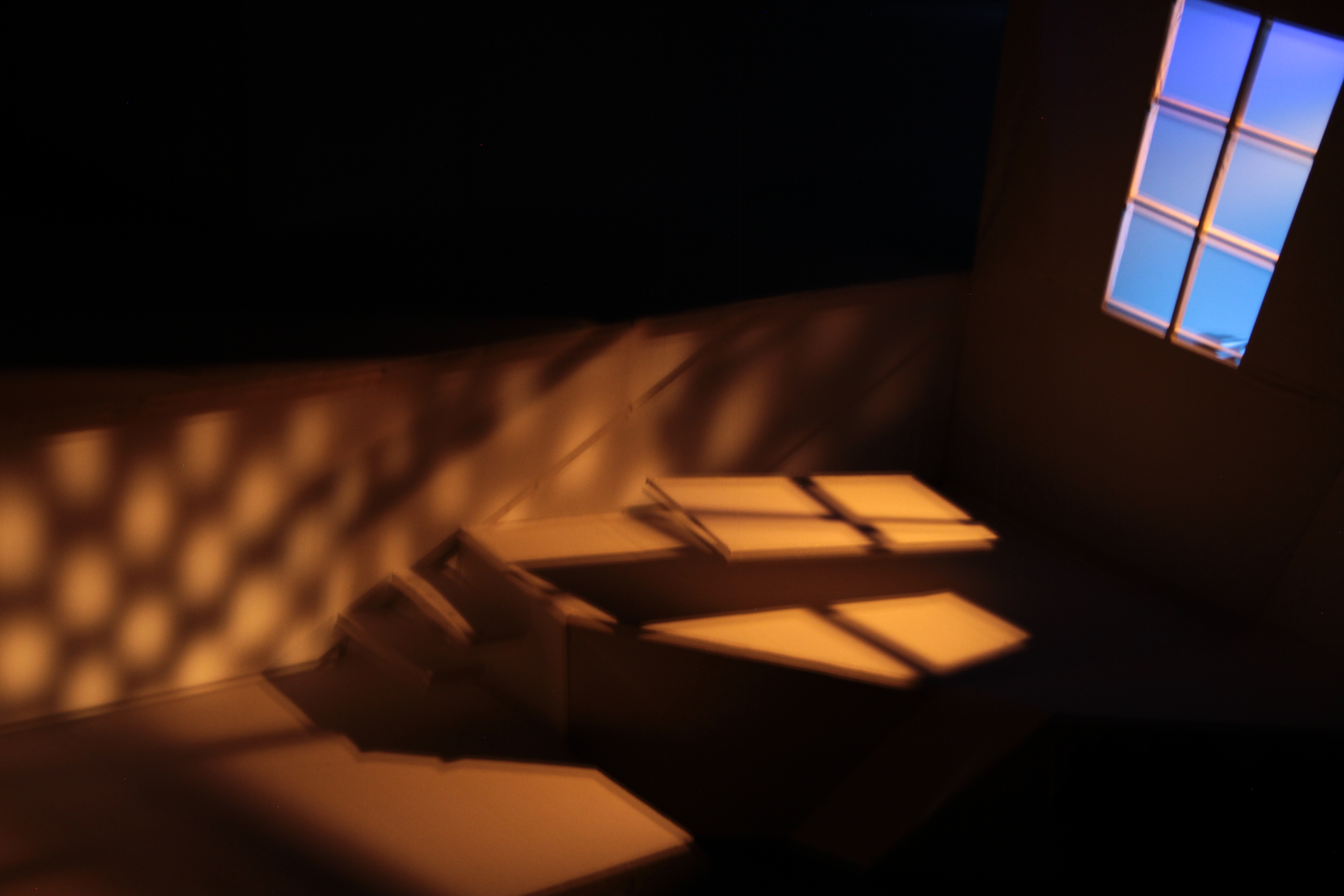 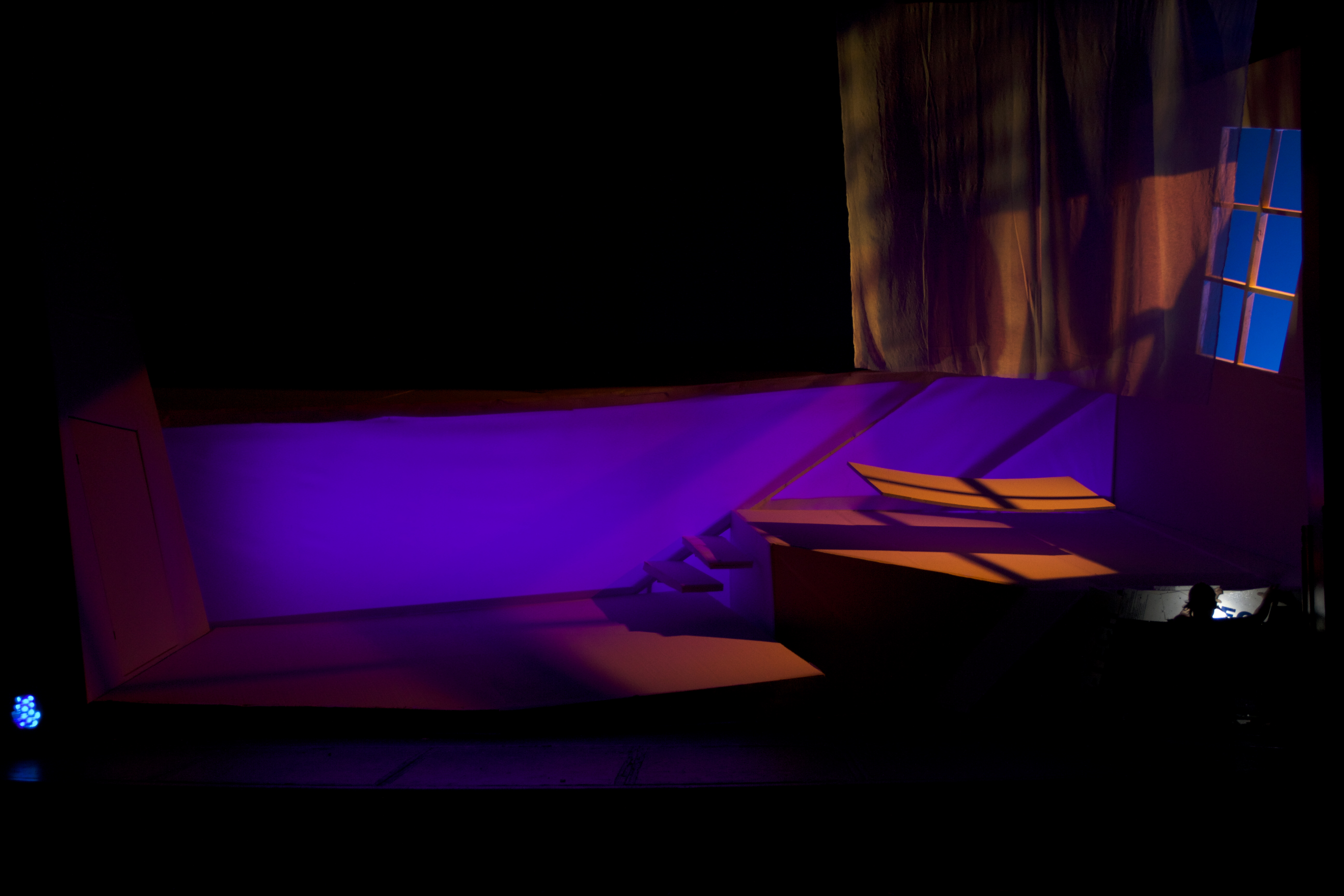 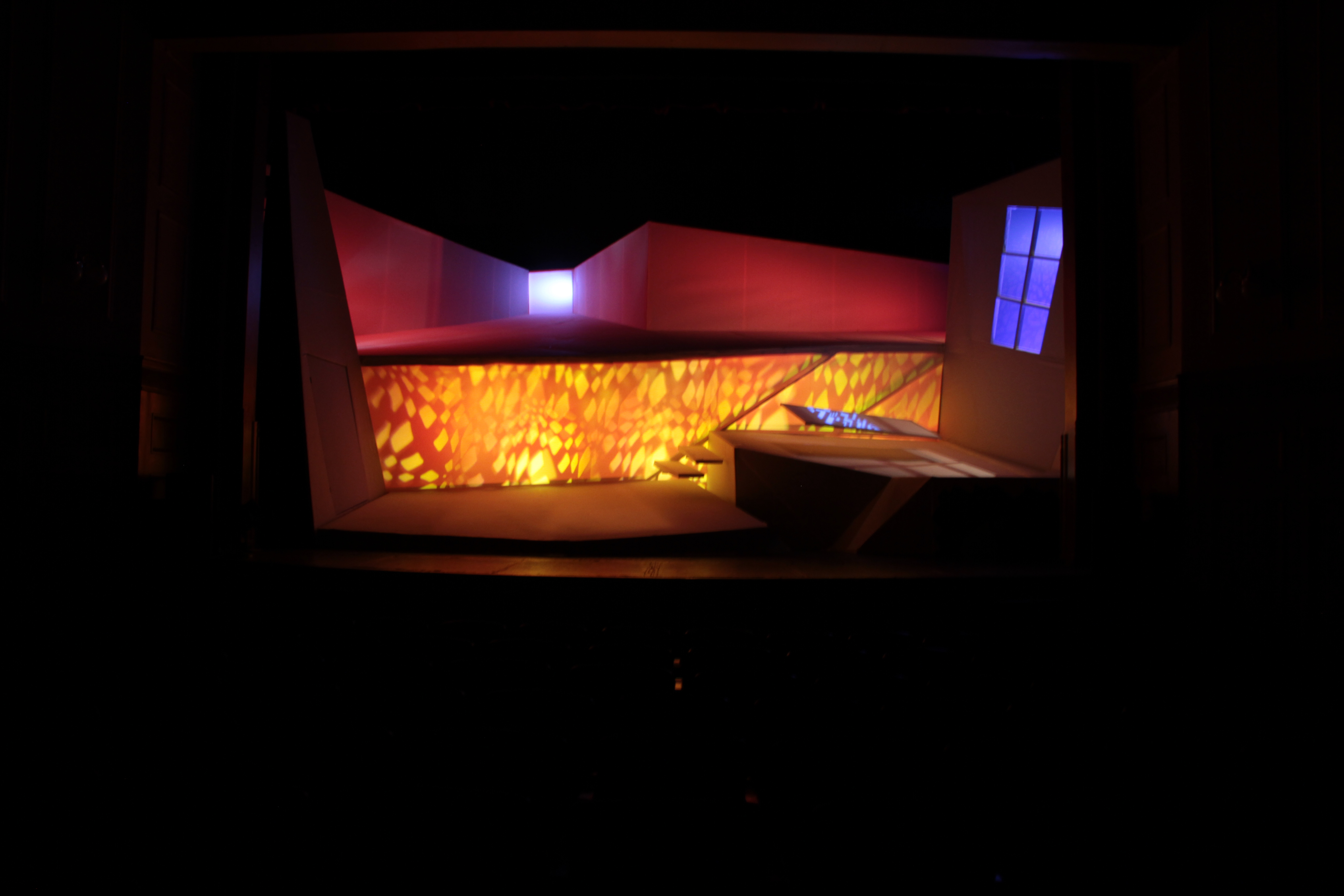