Sleepwalk was inspired by a single frame from Little Nemo in Slumberland (Winsor McCay, 1907). The sculpture takes the shape of a generic museum wall, which appears to be falling apart in sequence, similar to a set of dominoes set in motion. The work describes the act of passing from the waking state to one of sleeping and dreaming, conveying the transition from consciousness to sub-consciousness. Alternatively, it can be seen as motion captured in a sequence, as an animation, or the abstraction of a dragon from head to tail… 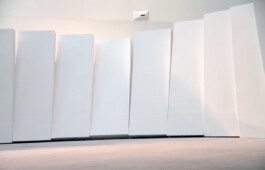 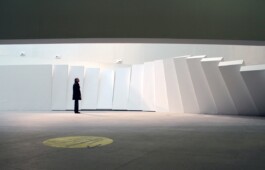 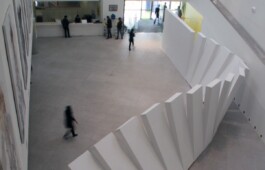 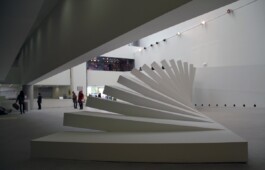 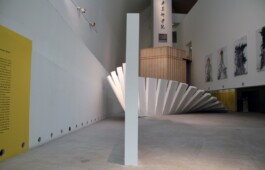 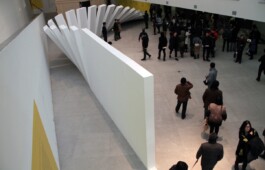 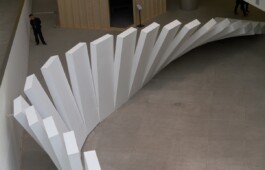 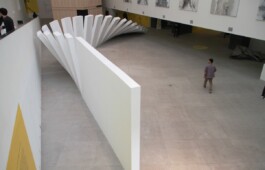 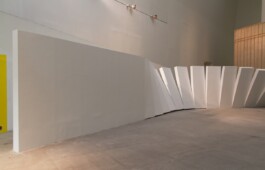